2018’s edition of the festival will start on the 15th of March and will go on until the 14th of June. Sara Baras will be joined by the british dance company Akram Khan, solo artists from the Paris Opera, the Great Theatre of Geneva with “Tristan and Iseult”, as well as the Monterrey Ballet.

The emblematic Campoamor Theatre of Oviedo has a long history and national and international prestige. It hosts one of the oldest Opera seasons in Spain, a zarzuela festival and a Dance Festival, but also, it has hosted, for decades, the ceremony of the Premios de la Fundación Príncipe de Asturias (now Princesa de Asturias). 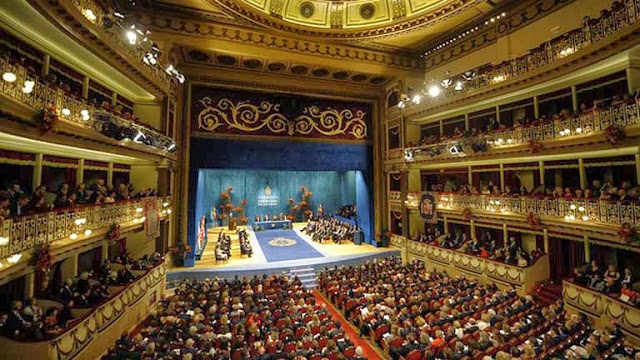 The organizers of the Festival de Danza de Oviedo assured during the presentation of this edition that “Sara Baras is clearly a reference of Spanish dancing”. 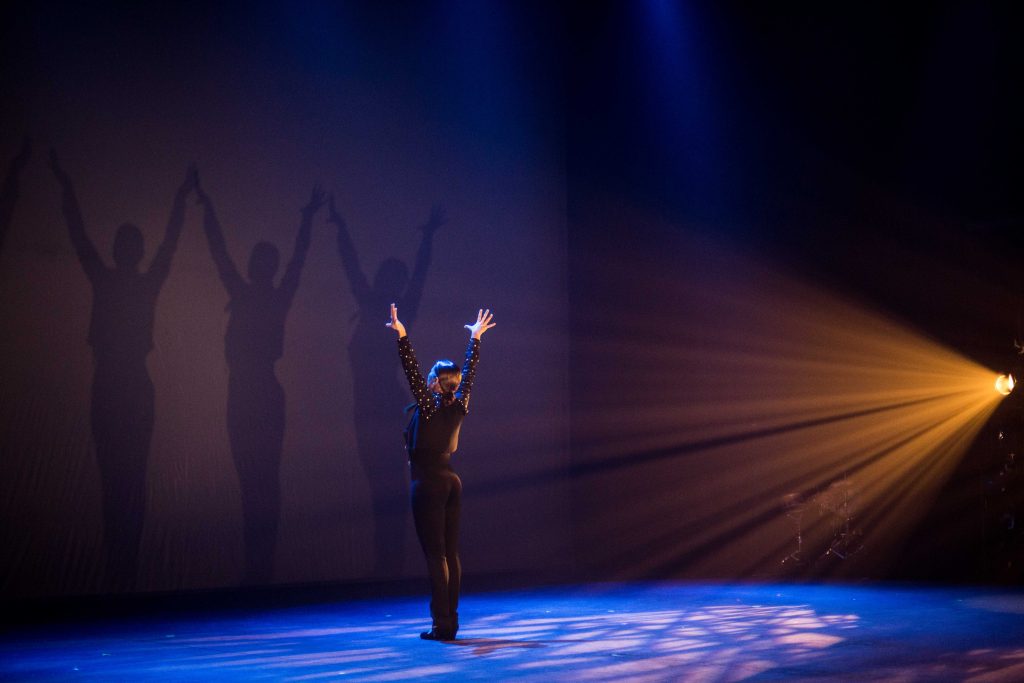 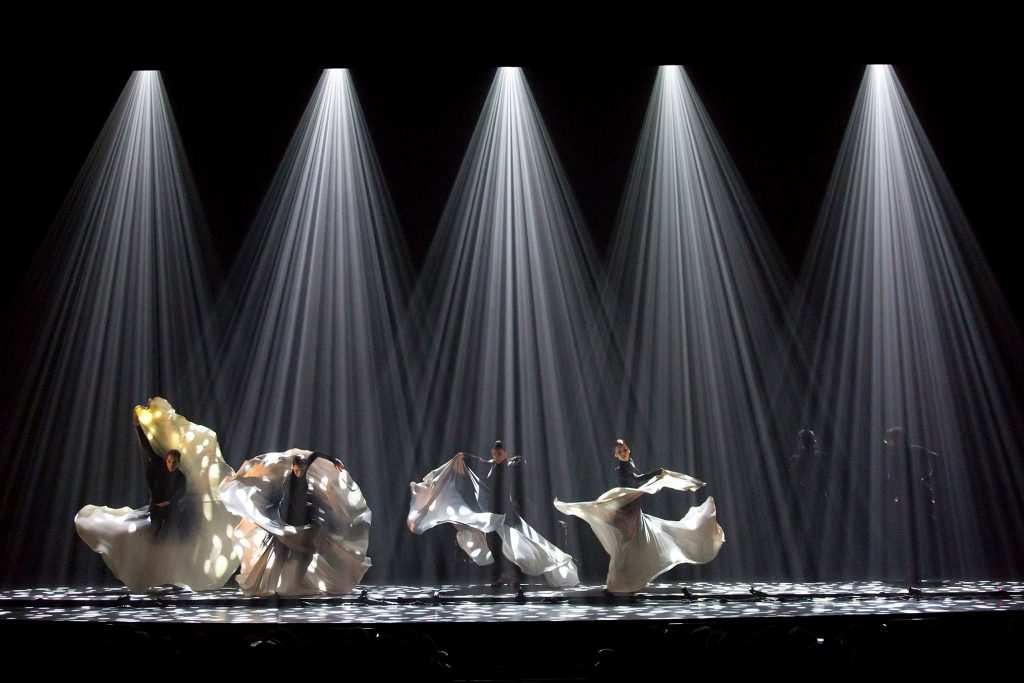