This event, held in Granada, consists of musical performances, talks, dance and theater shows, as well as business oportunities for the Performing Arts.

And of course, Sara Baras couldn’t miss the grand finale, with dance proposals such as‘La Granada Flamenca’, that will represent flamenco from Sacromonte, and her own new show ‘Sombras’.

The slogan for this second edition of the festival couldn’t fit Sara better: “Women in the cultural industry. Presence, value and contributions”.

Also, this event meant for Sara Baras going back to Granada, Federico García Lorca’s hometown, master of the art of poetry, as she is of dance. A universal poet whom the dancer interpreted a few years ago as Mariana Pineda and for whom se has great admiration. 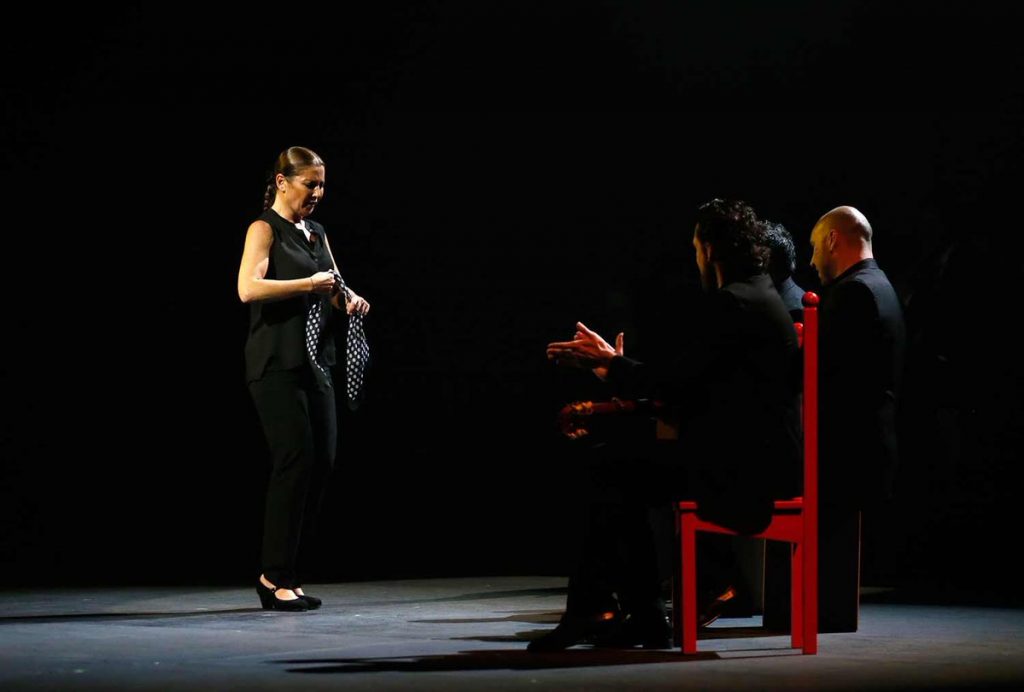 Sara Baras’ dance company offered the audience of the García Lorca Auditorium at Palacio de Congresos de Granada, a spectacular performance of her last show, that plays with lights and shadows in a very peculiar way. 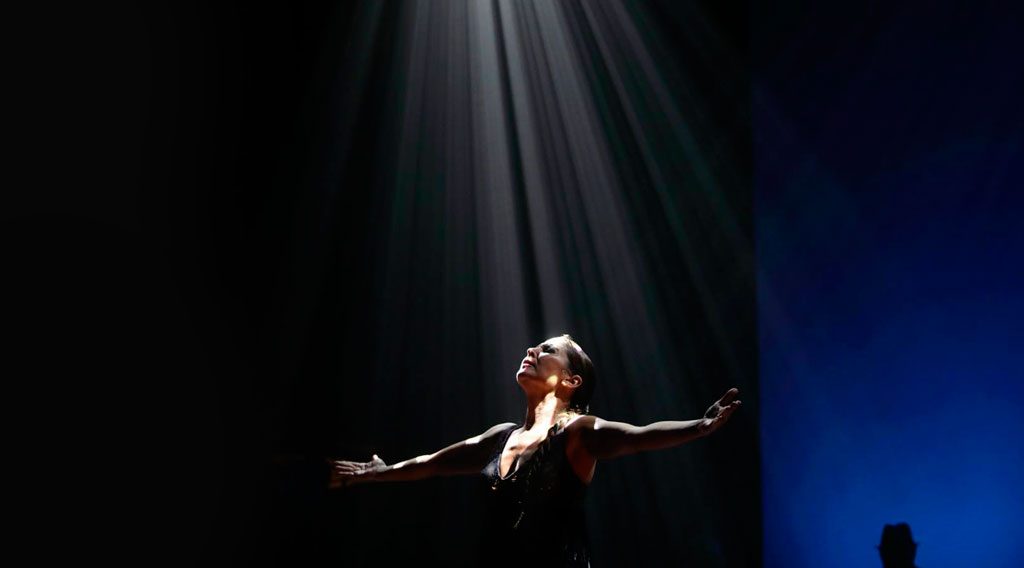 And to continue feeling “Sombras”, this weekend she will visit Oviedo, with two performances at Teatro Campoamor, for which the tickets are almost sold out. After, she will travel back south, to her Cadiz, where she has scheduled five performances before touring all over Spain.