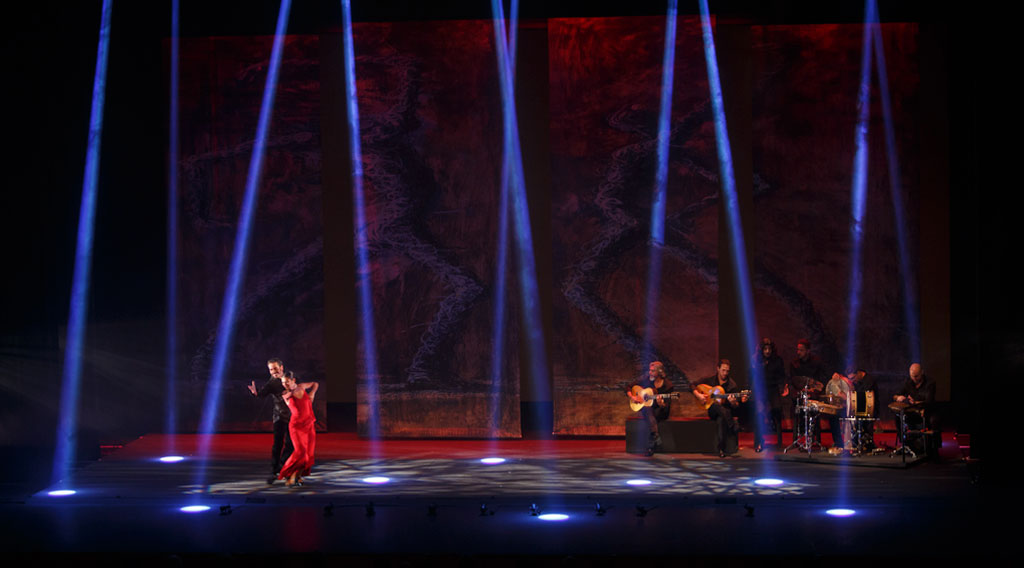 Great success of her last show in Vigo and A Coruña

“Sombras” continues its trip through the best stages. Last weekend it was the turn of Auditorio Mar in Vigo and Teatro de la Ópera in A Coruña. The public of Galicia filled up both theaters and enjoyed the flamenco show with which the dancer and choreographer celebrates the 20th anniversary of her company.

The public of Vigo filled the Auditorio Palacio de Congresos Mar of Vigo last Friday sharing a wonderful night in which, according to the media, Sara “charmed” the audience that ended the show with a standing ovation. 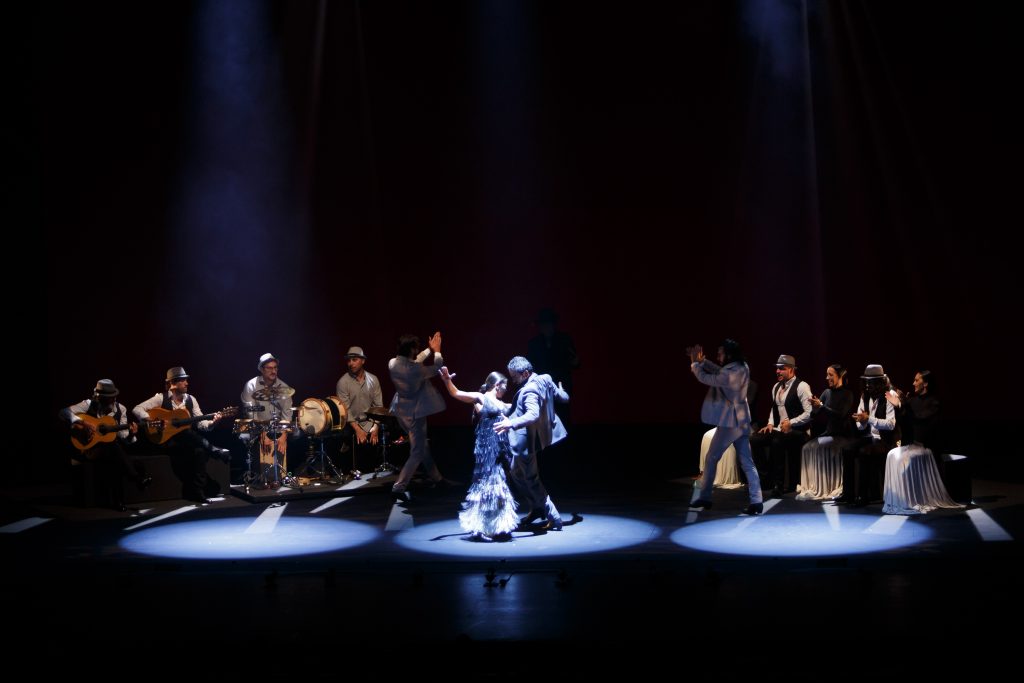 On Saturday she performed at the beautiful Palacio de la Ópera de A Coruña, that was again sold out, which showed their loyalty to the art of the dancer from Cádiz, their admiration and passion about flamenco. el que con su amplio aforo completo demostraba la fidelidad al arte de la bailaora gaditana, su admiración y pasión por el flamenco. 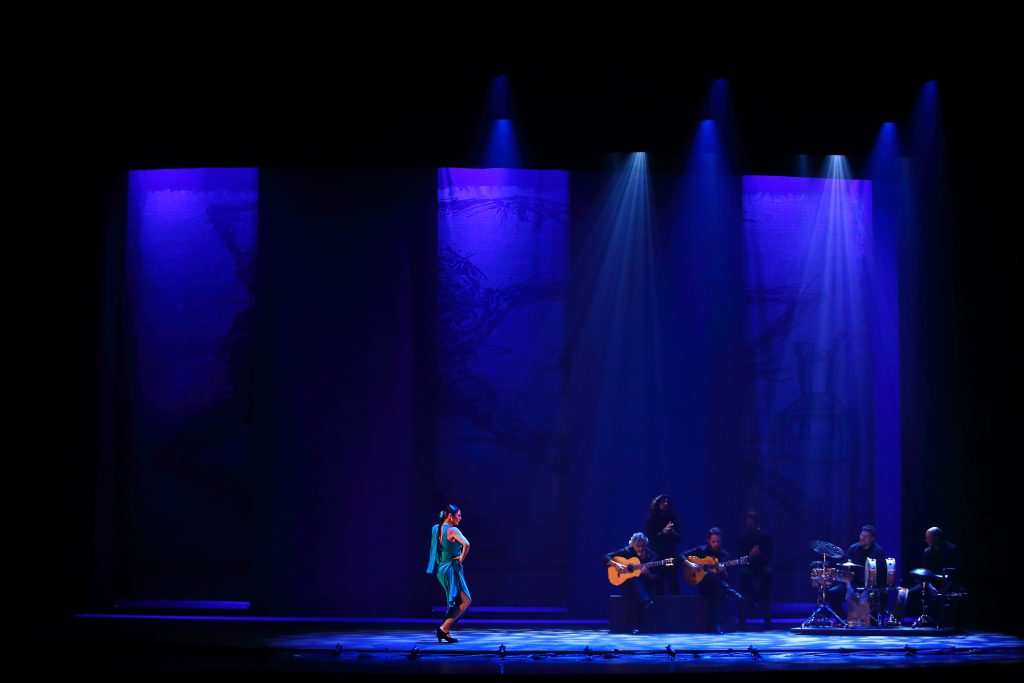 Two intense nights of flamenco in Galicia that ended in long ovations that Sara Baras, alongside the rest of the dancers, thanked from the stage. Their success was reflected in the local press, with sentences such as: ‘A new scenery, magical and unique, with Sara Baras’ signature, still clinging to flamenco to go a step further and take us to that dimension that is full of feeling, with unique footwork’. 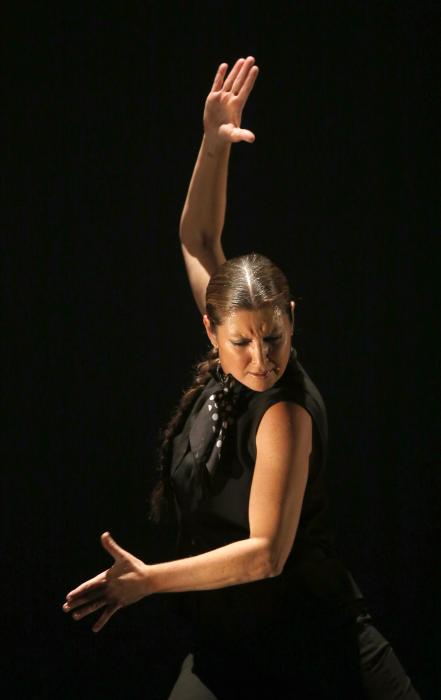 Sara Baras told the media, that had talked so well about her show, that she feels great love for the public of Galicia. The dancer remembered her performances during the las 20 years, Galicia’s history of farruca, and also the time when she lived in Ferrol as a child. 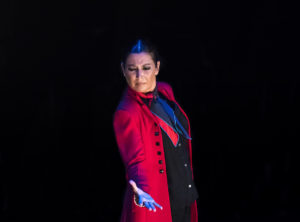