Palma will be the next stop for Voces

Sara Baras comes back to the Auditorium of Palma de Mallorca on the 28th and 29th of July. This time she will bring the show Voces, a production that has already been brought to the most important international stages – and, more recently, to Nuevo Apolo Theatre, in Madrid – with huge success, a show that honours the greatest flamenco figures of all times. END_OF_DOCUMENT_TOKEN_TO_BE_REPLACED 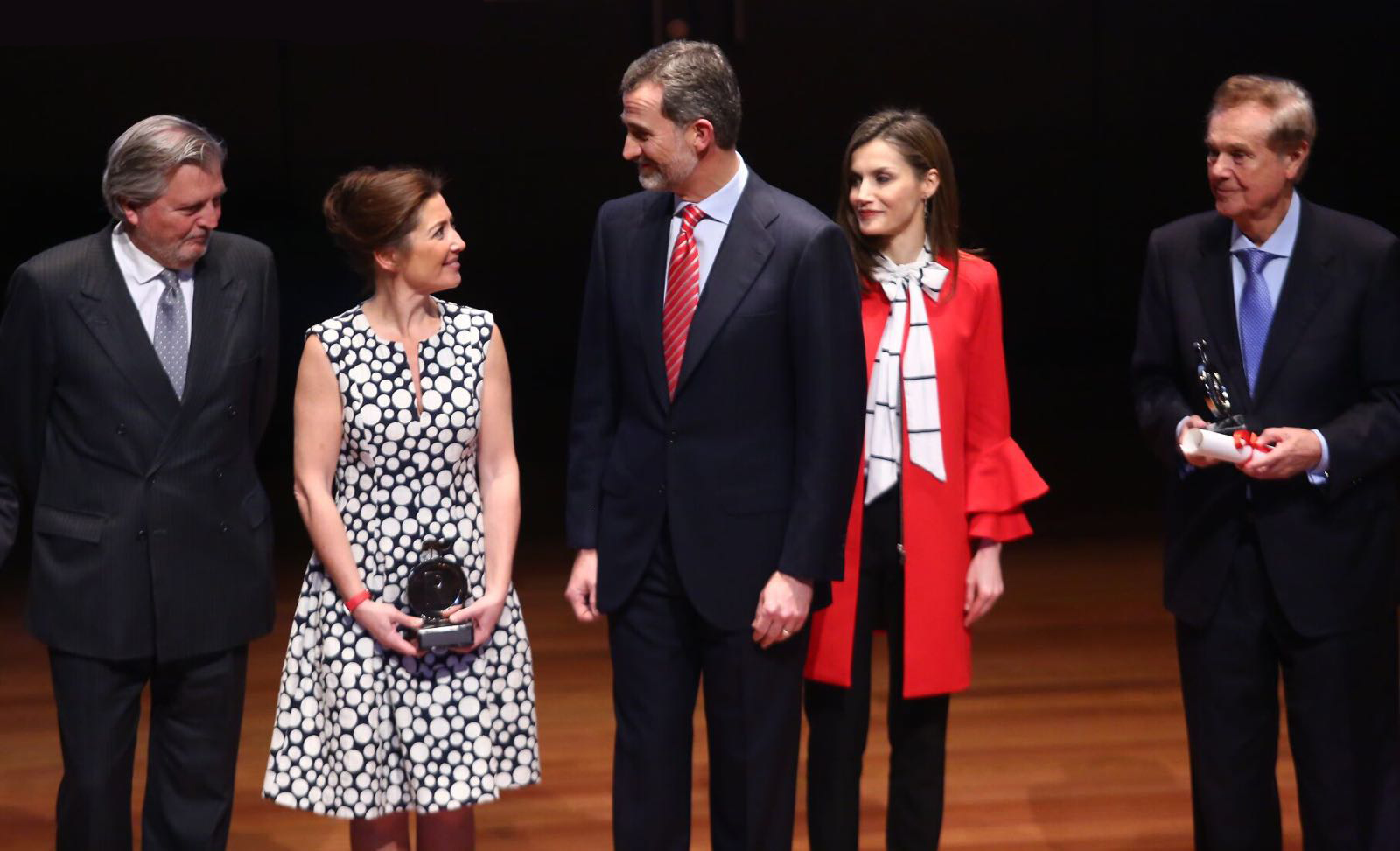