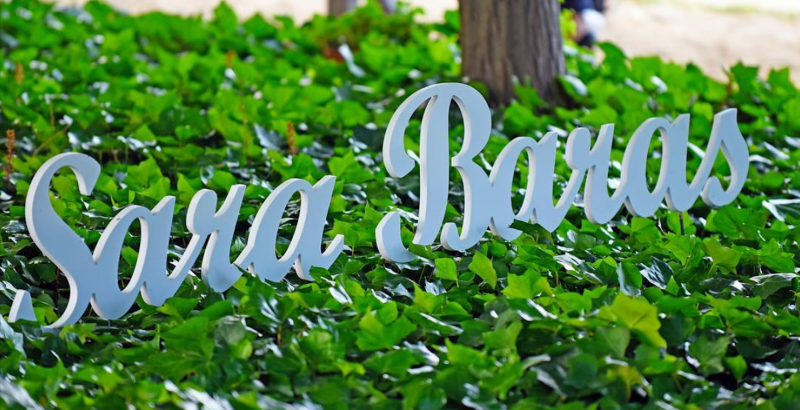 The tour Sombras will be in the main cultural events this summer.

The tour of “Sombras”, the last show of Sara Baras that celebrates the 20th anniversary of her company, continues touring the most important theaters and festivals inside and outside our country. The prestigious Festival Jardins de Pedralbes, the mythical Roman Theater of the city of Medellín, the Auditorium of Palma de Mallorca, among others, has already been able to enjoy this “great farruca” as the artist herself defines Sombras.

From the 11th to the 15th will be at the Teatro Nuevo Apolo in Madrid . There are five unique shows previous to the season at the capital. Followed by performances at the prestigious Almería Flamenco and Dance Festival at the Alicante Auditorium and at the Julio Iglesias Auditorium in Benidorm on 20th, 21st and 22th July respectively.

In August, Sara Baras’ performance at the Starlite Festival in Marbella deserves a special mention. One of the most prestigious festivals for the level of the artists in a very special location.

At the solidarity gala, presided by Antonio Banderas and where the philanthropic work of different personalities of the business world, culture or entertainment is recognized. Sara Baras last year won recognition for her work for the benefit of children with  sindrome Rett. The charitable nature of this meeting has an infinity of relevant characters who contribute their donations in favor of La Fundación Cudeda, la Fundación Niños en Alegría and la Fundación Lágrimas y Favores.

The Sombras tour will continue on August 14th in another popular and prestigious festival V Tío Pepe Festival in the city of Jerez to continue to Catalonia where Sara Baras and her company will perform in Sant Feliu Portafferrada on the 17th, at the Teatre Auditori Camp de Mart in Tarragona on August 18 and at the Arts d’Estiu Festival of Pineda de Mar on the 19th.

Sara Baras will receive in August the Award of the International Festival of Theater, Music and Dance of San Javier.

This summer will also have a special moment in Murcia. Sara Baras will receive on August 24 the Award of the International Festival of Theater, Music and Dance of San Javier that, in its 49th edition wants to recognize the career of Sara Baras. This festival will offer 16 shows, most of them representative of contemporary Spanish theater. The final will correspond to Sara Baras with her show Sombras on the stage, on which she also represented La Pepa, one of her most emblematic works. They will also perform on August 25 at the Conciertos de la Muralla in the Alcalá de Henares.

And so will continue along the summer with Sombras during the month of September where they will visit Valladolid, Athens or Bilbao among others. On the website you can follow all the information of the dates and ticket sales. We will continue telling you about the tour that has a lot to offer yet.